Some shots from this year’s Sea of Love, an electronic music festival which took place at the end of july near Freiburg. The music was excellent, this year there were 2manyDJs/Soulwax, Boys Noize, Lexy&K-Paul, Ellen Allien, Paul Kalkbrenner, 2raumwohnung etc. etc. The weather was nice, the people were beautiful and the organization was creepy. The tickets were way too expensive, Beer cost 3 €, while a bottle of water cost 4€, which is just illegal (as far as I know, the cheapest drink on public events in Germany has to be non-alcoholic). Nevertheless was it a great weekend with lots of fun and dancing in the sun. I took some pictures with my Pentax Spotmatic, which was kind of a challange, since this baby has no light meter and I always have to guess a good combination of aperture and shutter speed. Voilà some of the results:

As always, you can see these photos on flickr, too. 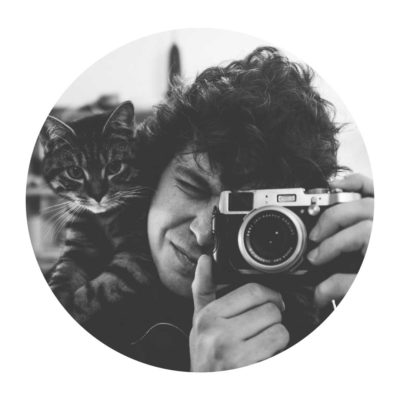 Paul Gengenbach
I’m a 34yo editor, photographer and part-time vanlifer living in Freiburg, Germany. Over the last few years I’ve been touring music festivals across Europe for ARTE Concert. When I’m not in the photo pit, I like to hop on the van, tune in to some good music and escape into the wild. And I love cats, too. You can follow me on Instagram, Twitter and Facebook: @rebelreflex 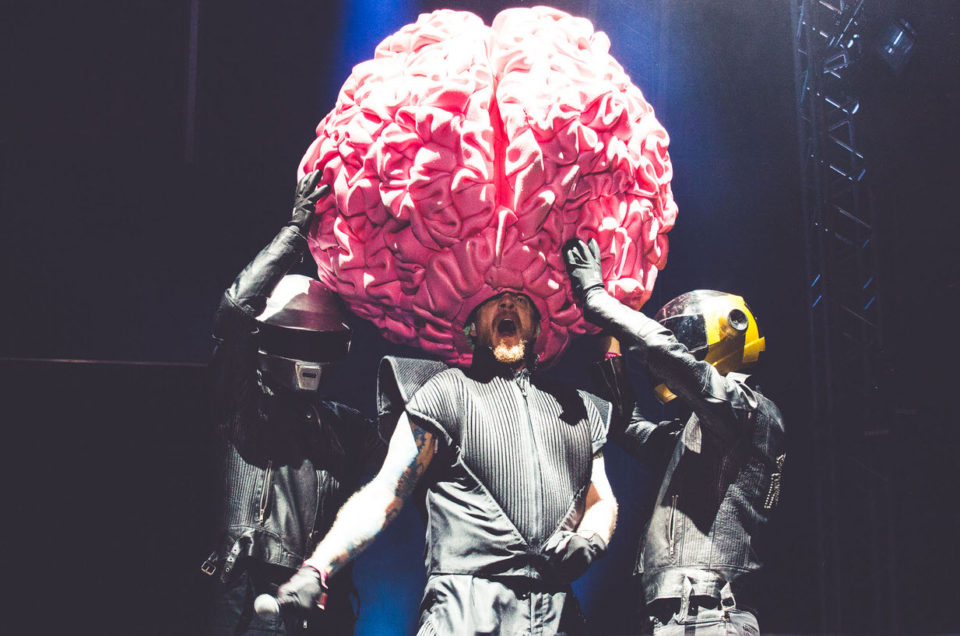 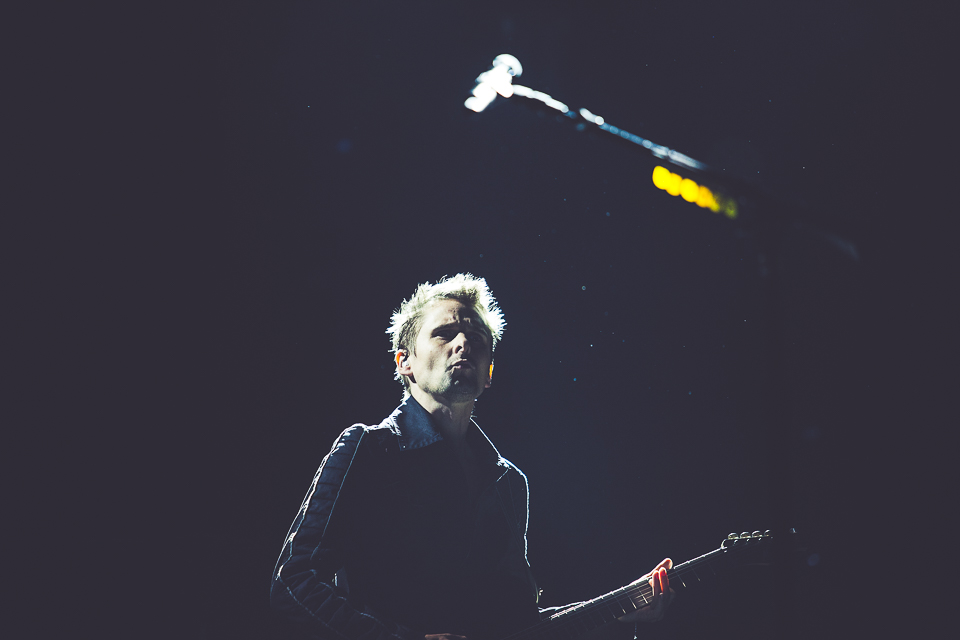 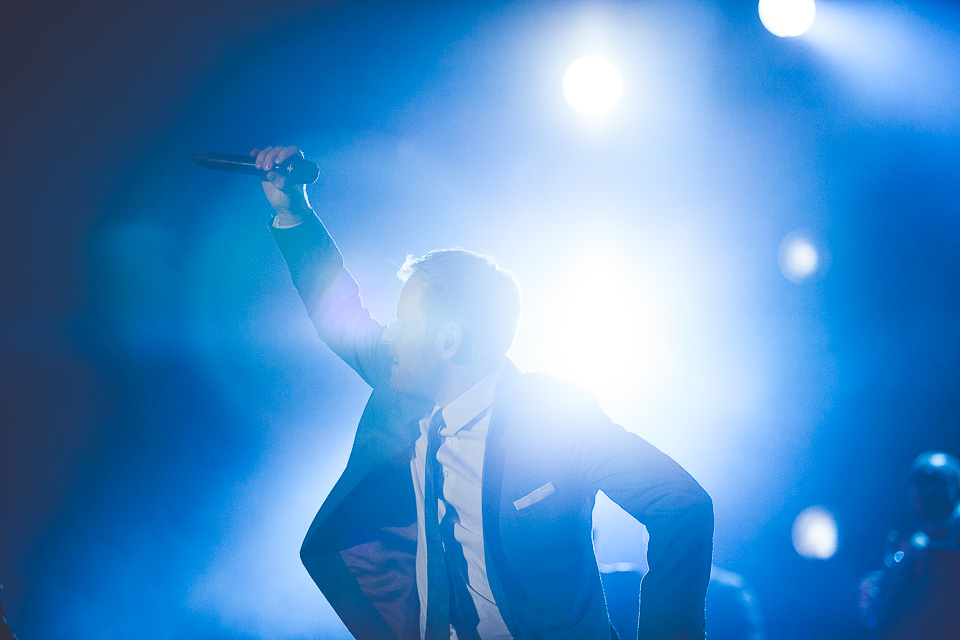